The Closing Conference entitled the “Transformative Power of Europe Re-Visited” took place between 7-9 June 2018 at the Harnack House in Berlin-Dahlem. With more than 130 participants, most of them researchers, alumni, and former fellows of the KFG, it was a major event. As indicated by the title, the conference was an opportunity to review the main research questions that have oriented the KFG for the past ten years, and moreover, to present and discuss its major outcomes and achievements in terms of its knowledge production, and in light of the new political challenges that have affected Europe and beyond.

Various conference panels addressed topics related to different stages and research areas of the KFG. Yet, the paper presentations and ensuing discussions were also shaped by the ongoing political processes that have challenged some of the fundamental assumptions of the European integration project, and arguably, its transformative power. Most of these processes were hard to envision when the KFG was first launched. For example: Topics pertaining to the populist backlash in several EU member states and the authoritarian backsliding in the European neighborhood were present in various panels such as Coming Together or Drifting Apart: Europe and its Peripheries, and The Politics of Fear: Politicization and the Populist Challenge.

An outstanding output of publications, academic exchange, and early-career scholars’ promotion were some of the many KFG’s achievements highlighted by the participants of the two Round Tables What’s so special about the KFG? Evaluating a DFG Funding Line and From Transformative Power of Europe to …? Where do we go next?

All in all, the Closing Conference was a vivid example of the KFG’s sense of academic community that promotes academic and social interaction among scholars at different stages of their career, which ultimately made the Research College so distinctive and appreciated.

A detailed conference report will be part of the upcoming KFG Newsletter. 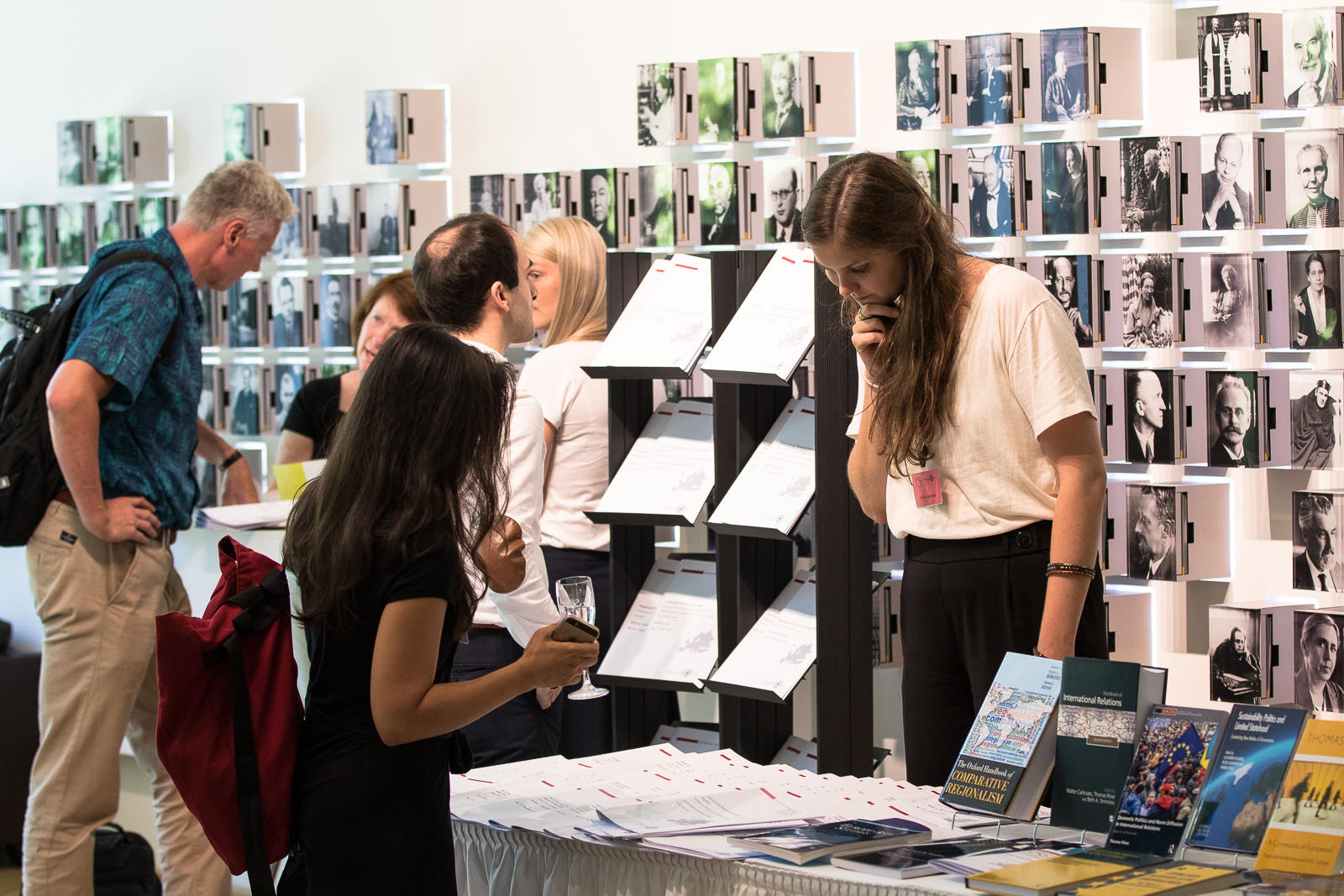 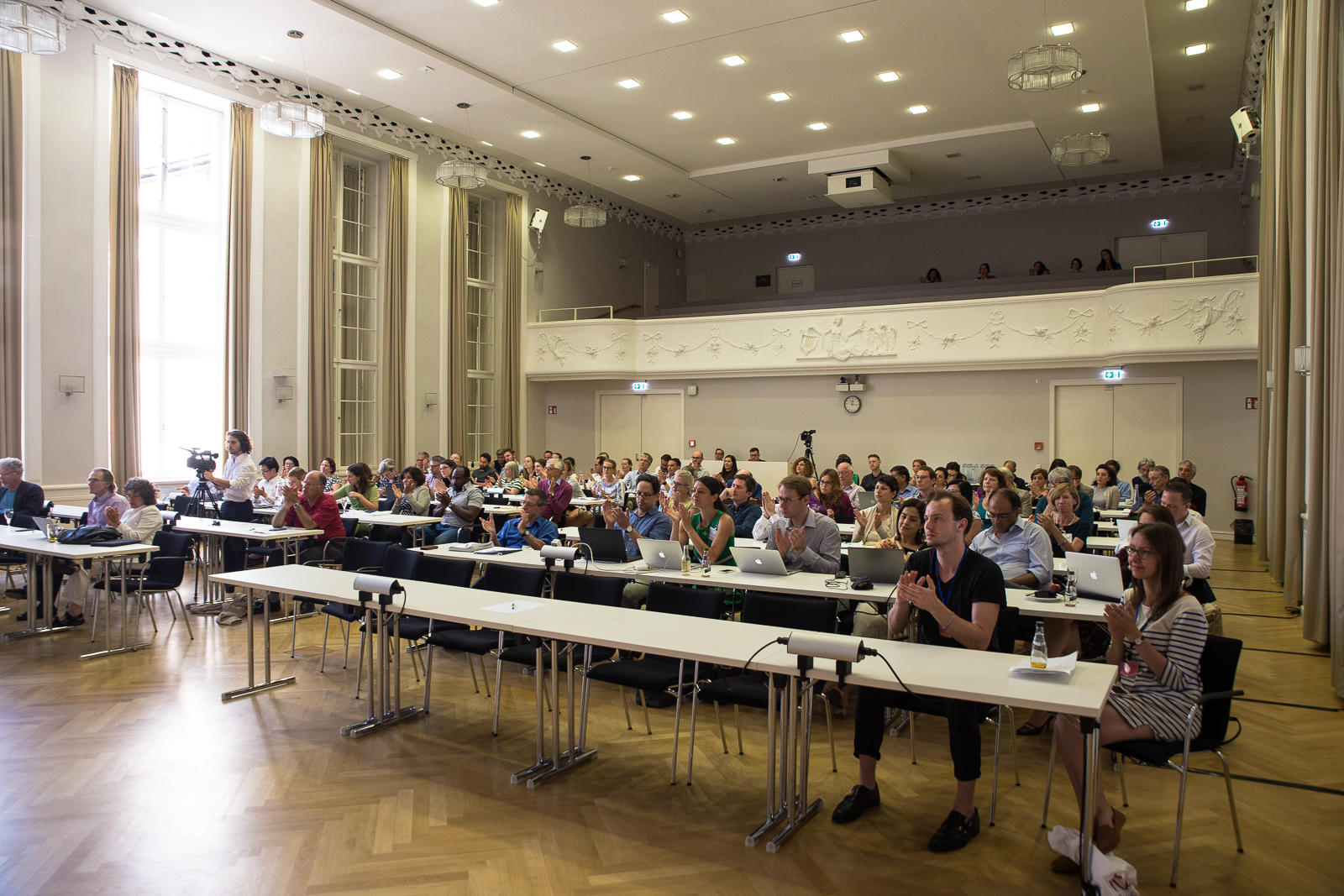 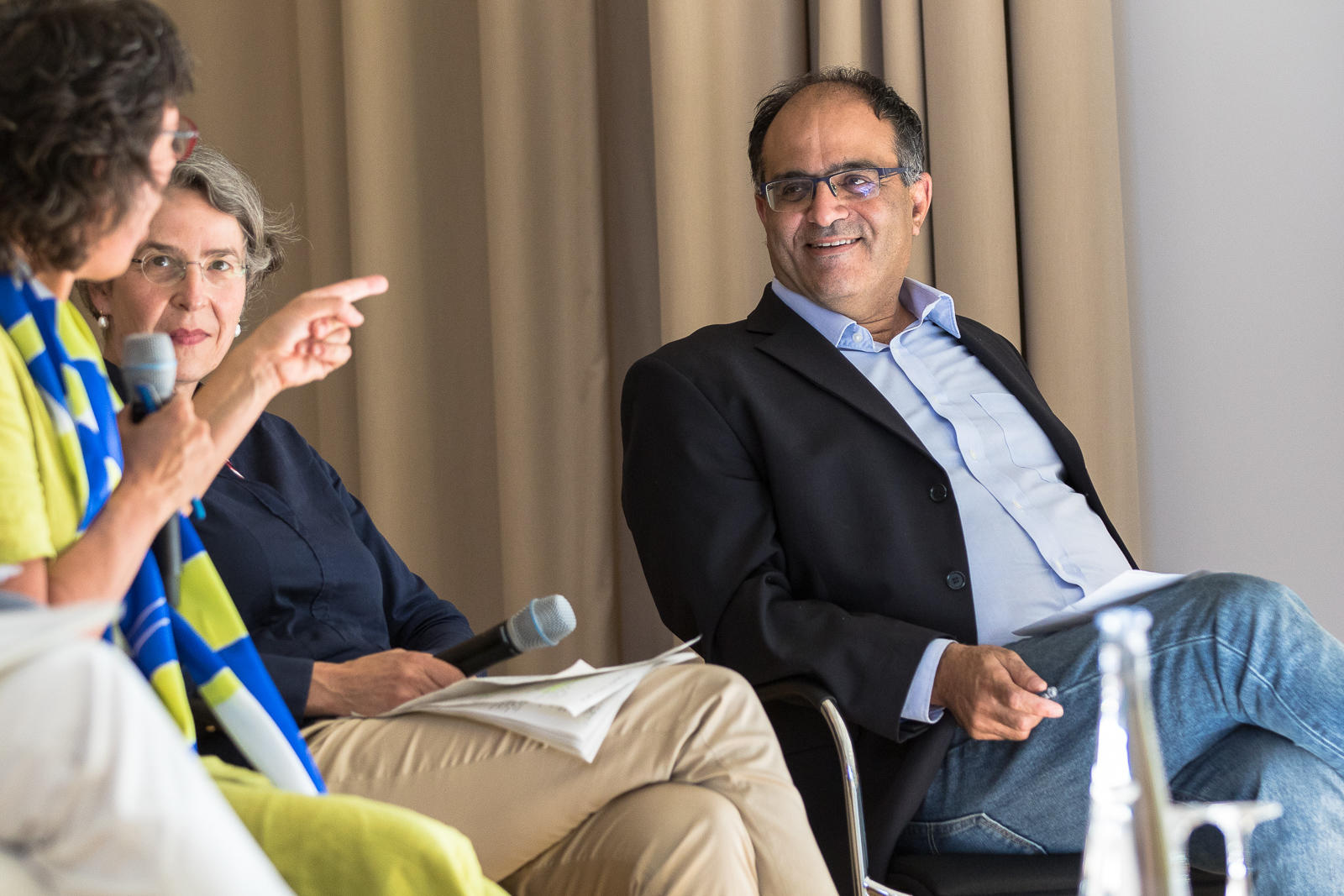 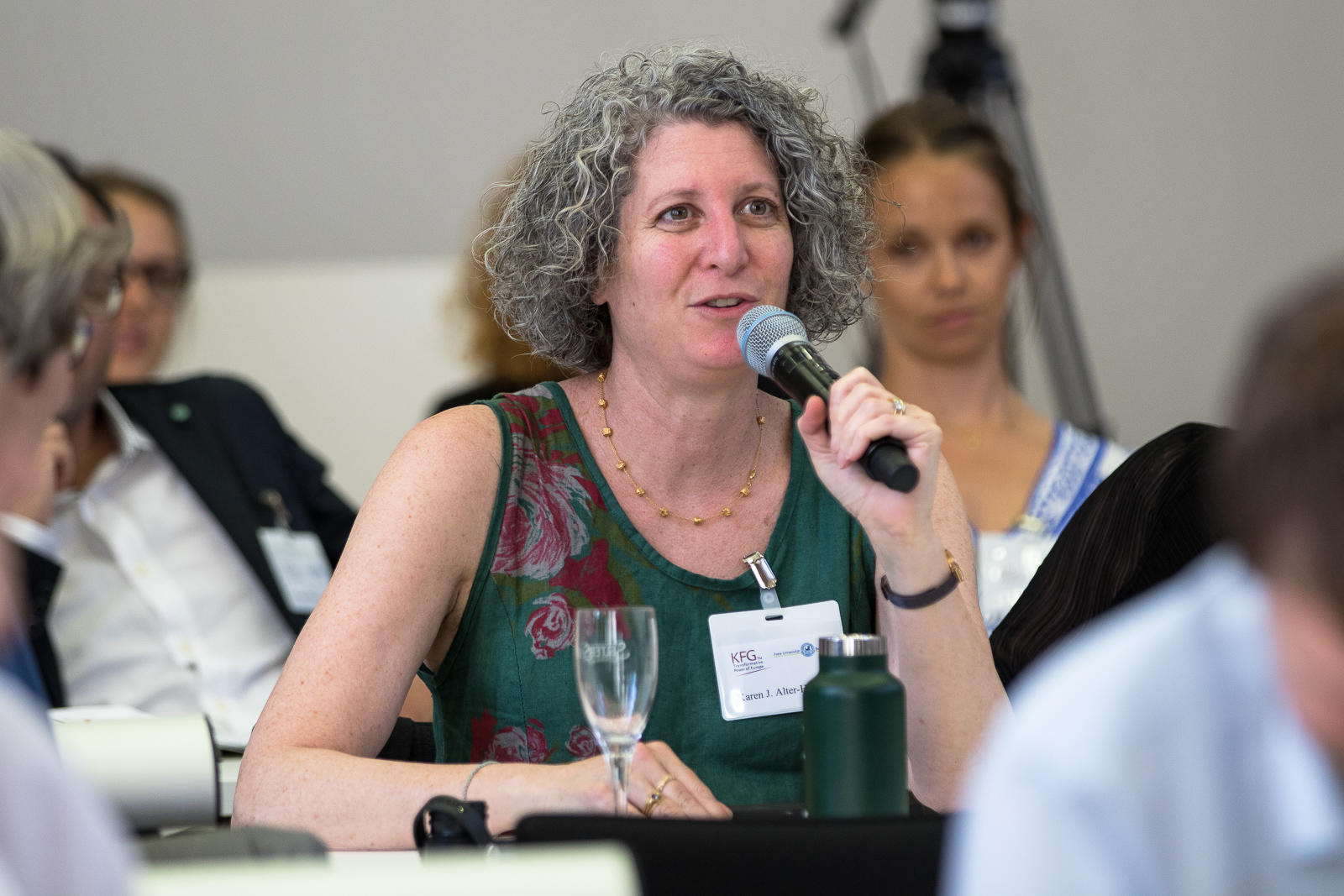