Edited by KFG Senior Scholar Wolfram Kaiser and KFG Alumnus Jan-Henrik Meyer, this book analyzes and discusses the role of societal actors in European integration from the Treaties of Rome in 1958 to the Maastricht Treaty in 1992.

European Integration and Transformation in the Western Balkans: Europeanization or Business as Usual?

Edited by KFG alumna Arolda Elbasani, the book investigates the scope and limitations of the transformative power of EU enlargement in the Western Balkans.

Despite regionalism having developed into a global phenomenon, the European Union (EU) is still more often than not presented as the ‘role-model of regionalism’ whose institutional designs and norms are adopted by other regional actors and organizations as part of a rather passive ‘downloading process’. Reaching beyond such a Eurocentric perception, "Mapping Agency" by KFG alumni Ulrike Lorenz-Carl and Martin Rempe provides an empirically rich ‘African perspective’ on regionalisms in Sub-Saharan Africa.

Roads to Regionalism: Genesis, Design, and Effects of Regional Organizations

Over the past few decades states all around the globe have intensified institutionalized cooperation at the regional level. To deepen our understanding of state-led regionalism, the authors use an analytical framework comprising four main strands.

The Oxford Handbook of Governance

Edited by KFG alumnus David Levi-Faur, the Oxford Handbook of Governance is an authoritative reference for students and scholars in the governance field.

From Europeanization to Diffusion

This special issue of West European Politics by KFG research directors Tanja A. Börzel and Thomas Risse explores to what extent policies and institutions of the European Union spread across different contexts. Are the EU's attempts to transfer its policies and institutions to accession and neighbourhood countries sustainable and effective? To what degree do other regions of the world emulate the EU's institutional features; what are the mechanisms of, and scope conditions for, their diffusion?

A Community of Europeans?

In "A Community of Europeans?" a thoughtful observer of the ongoing project of European integration evaluates the state of the art about European identity and European public spheres.

Coping with Accession to the European Union

cover of the book 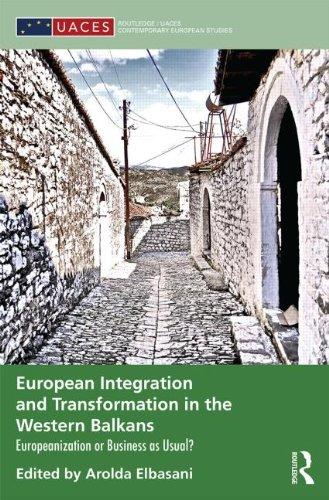 European Integration and Transformation in the Western Balkans 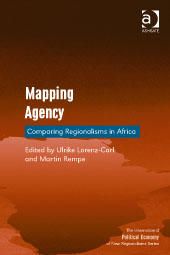 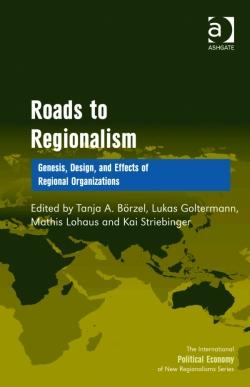 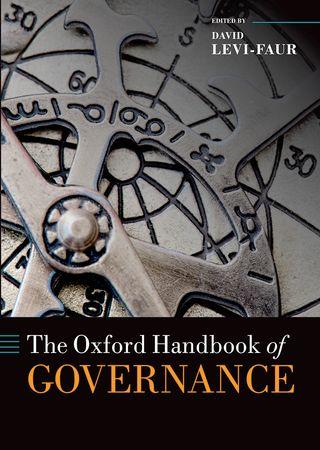 The Oxford Handbook of Governance 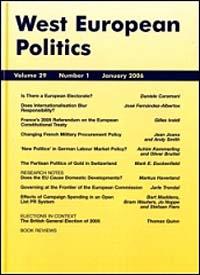 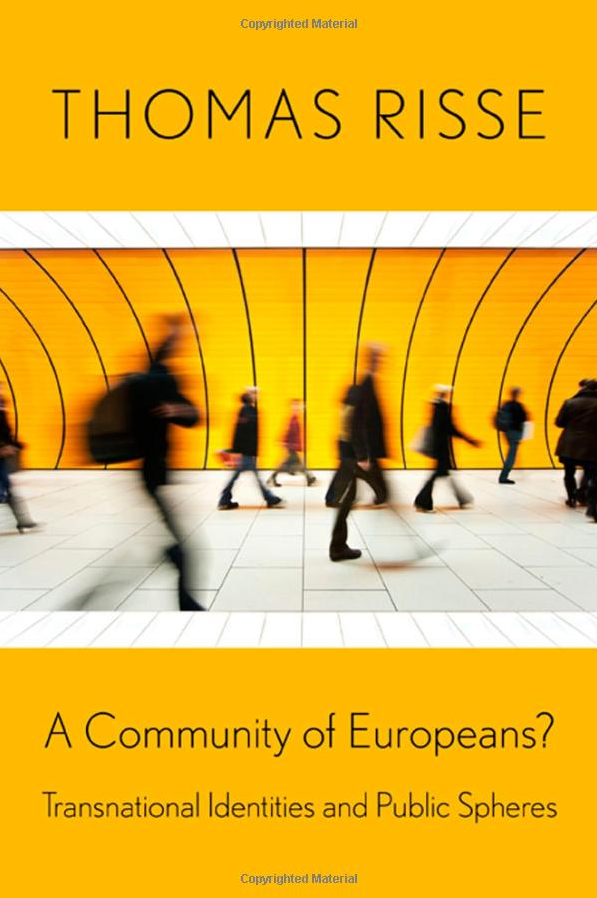 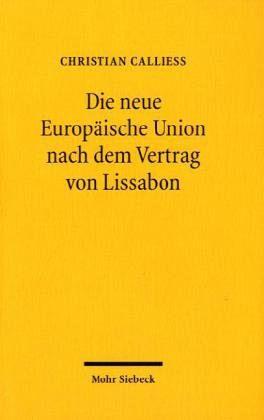 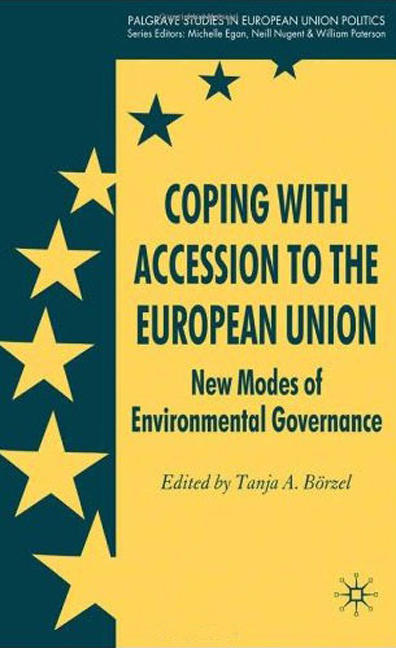