'Time and the Limits of the Political: Anti-historical Excursions from South Asia' 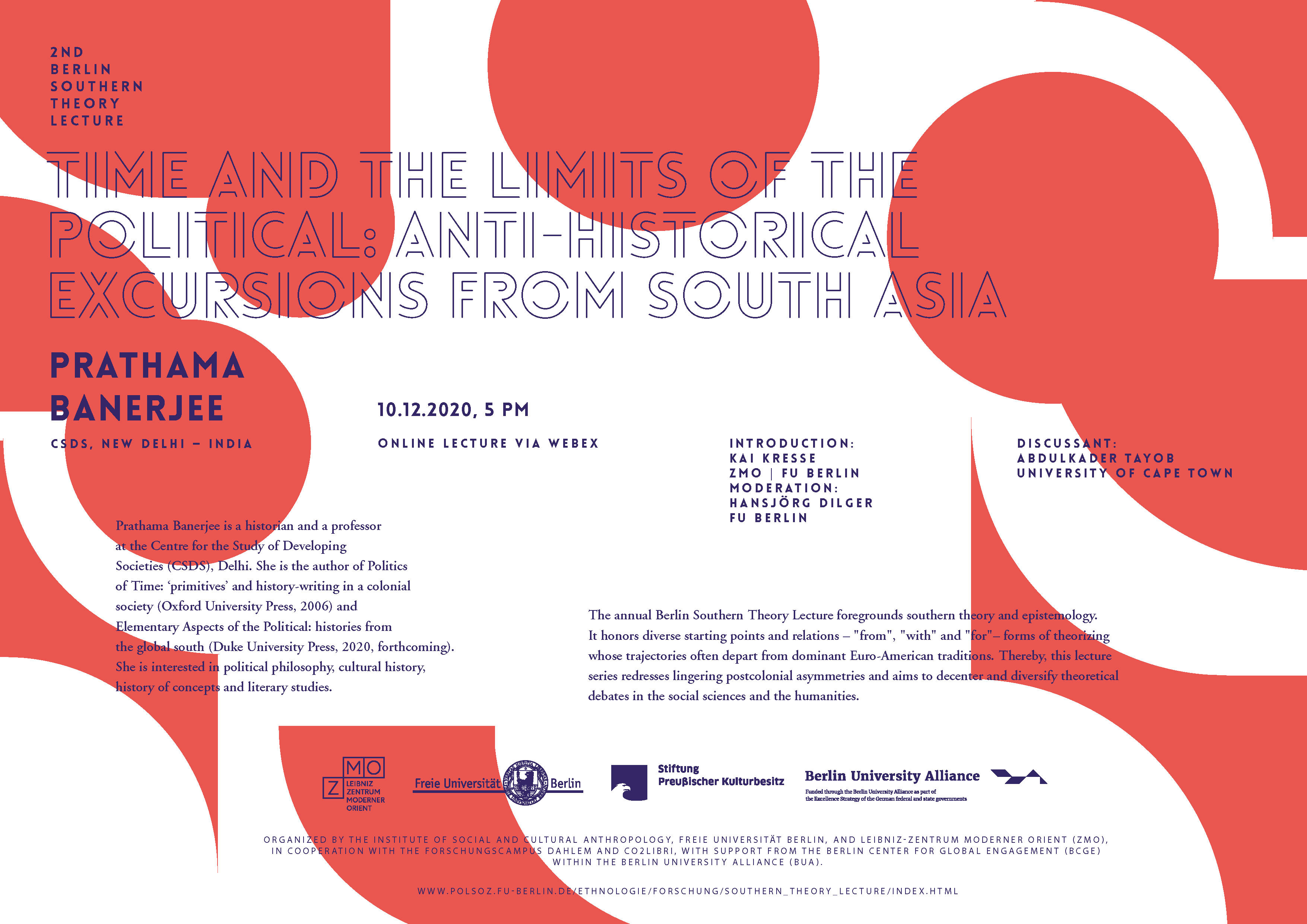 Southern theory, as I understand it, is a task of anti-historical thinking. While it is made possible by historical critique, decolonial and postcolonial (without which there is no emancipation from the prison of the present), it inevitably shades off into a moment of creative play with time and chronology, bringing together pasts and possibilities in diverse counter-intuitive reassemblages, against the grain and push of historical logic.

This presentation is a modest effort in that direction. Here I discuss diverse mythologies and philosophies of time in south Asia, moving across disciplinary boundaries between the ancient, the medieval and the modern. I argue that it is not only in modernity that time becomes a political concept, under the sign of progressivism and historicism. Time was a political concept in non-modern contexts as well, which anti-colonial thinkers redeployed in the 19th and 20th centuries against the temporal politics of modernity.

And yet in these earlier traditions, time also came across as the limit of the political, because it forced the political subject, be it king or rebel or renouncer, to ask existential, spiritual and indeed cosmological questions of the human condition. Thinking temporally, I thus propose, opens up the concept of the political to indeterminacy, as we are forced to consider the human and the non-human, the intimate and the public, the spiritual and the worldly as part of a single and shared problematic of change. 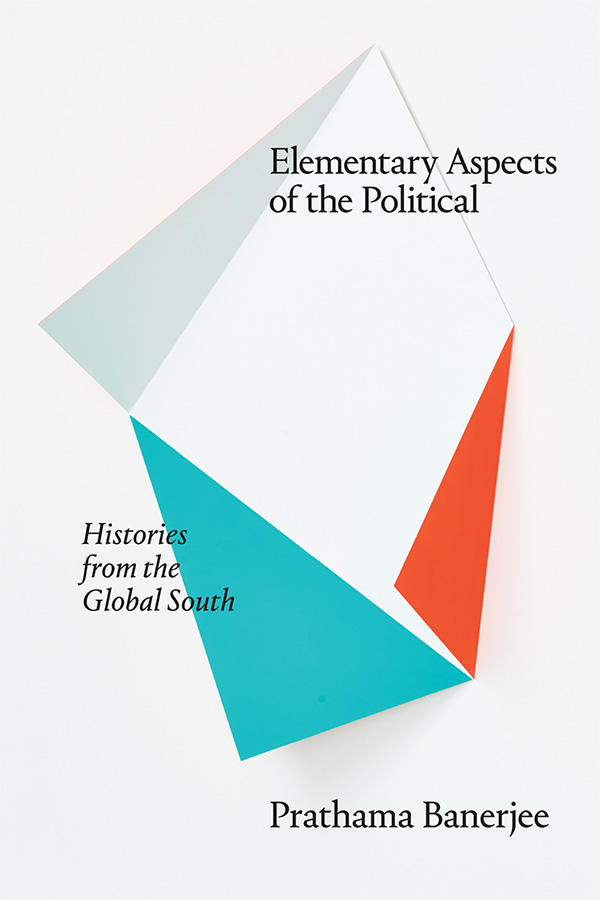 The Introduction of the forthcoming publication Elementary Aspects of the Political: histories from the global south by Prathama Banerjee can be downloaded as a preview here: Download as PDF

Prathama Banerjee is a historian and a professor at the Centre for the Study of Developing Societies (CSDS), Delhi. She is the author of Politics of Time: ‘primitives’ and history-writing in a colonial society (Oxford University Press, 2006) and Elementary Aspects of the Political: histories from the global south (Duke University Press, 2020, forthcoming). She is interested in political philosophy, cultural history, history of concepts and literary studies.

Abdulkader Tayob is a professor of Religious Studies at the University of Cape Town. He is currently a Georg Forster Research Award holder (Alexander von Humboldt Foundation) with the Leibniz-Zentrum Moderner Orient.

Organized by the Institute of Social and Cultural Anthropology, Freie Universität Berlin and Leibniz-Zentrum Moderner Orient (ZMO), in cooperation with the Forschungscampus Dahlem and co2libri, with support from the Berlin Center for Global Engagement (BCGE) within the Berlin University Alliance (BUA).