Since the late 19th century, religious organizations in sub-Saharan Africa have used medical interventions in order to win over new souls for their respective faiths. Christian missions in particular have been at the forefront in terms of connecting medical work to their wider goals of forging ‘civilized’ identities during the colonial era. Although the field of medical mission was dominated by Christian missions, Muslim organizations have also contributed to the emerging field of healthcare – though the overall impact of religious organizations in healthcare provision became limited strongly during the country’s post-independent socialist period. 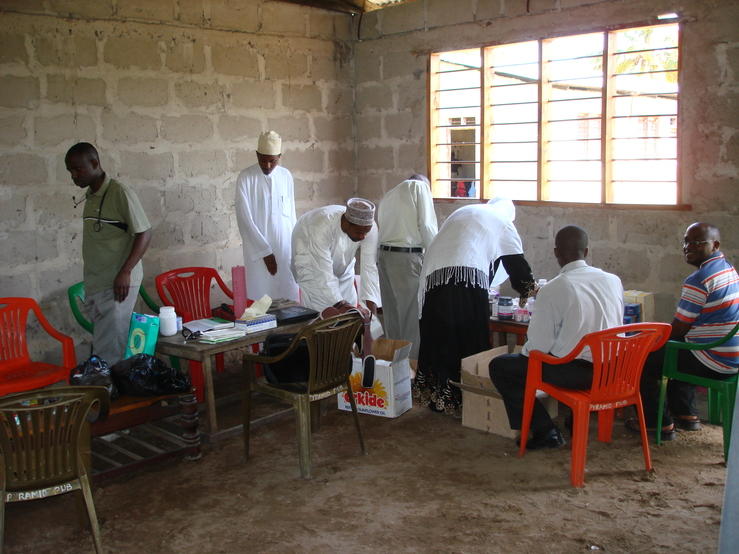 This sub-project is interested in the socio-medical activities of neo-Pentecostal churches, which started to flourish in urban Tanzania from the mid-1990s onwards, as well as by Muslim organizations established over the past 15 to 20 years. The project builds on the colonial and postcolonial history of medical mission and Christian-Muslim relations in Dar es Salaam and asks how, since the early 1990s, the dynamics of liberalization and transnationalization of the healthcare sector have created opportunities for health-related interventions by new religious actors. This occurs, for instance, through the establishment of formalized health clinics and medical facilities, but also through informal social health carenetworks that are formed in the context of charity events for saving “the sick” and “the needy” among Neo-Pentecostal churches and the establishment of mobile clinics among Muslim revivalist organizations

This study further explores how medical mission aims at the (re)formulation of FBOs beneficiaries’ subjectivities, for instance with regard to the transformation and/or abandonment of certain established ideas and practices of health seeking and healing regarded as ‘backward’ and ‘sinful.’ Furthermore, it maps how FBOs’ provision of health care services generates social capital among, and builds moral communities with, their beneficiaries. 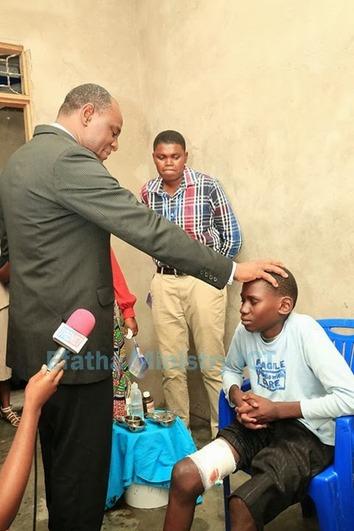 Prophet and Apostle Mwingira praying for a children who was getting treatment at Mashangilio  dispensary. Copyright: Ephata Ministry

Finally, this sub-project investigates the moral values that are conveyed through the FBOs’ health interventions as well as the power dynamics between health service providers and beneficiaries, assuming that service providers are likely aiming to impose their values on beneficiaries who depend on their services in both informal and formal settings within the urban contexts. The life trajectories of FBO workers, as well as their personal and professional motivations to work in the context of a FBO as compared, for instance, to a secular health organization, will also be investigated.