Rosa Cordillera Castillo: Imagining Violence: Productions of the Subject under Conditions of Violence in Muslim Mindanao

Imagining Violence: Production of the Subject under Conditions of Violence in Muslim Mindanao

Despite the proliferation of exciting bodies of work on subjectivity in the context of violence and suffering, some scholars still cite the lack of theoretical and empirical attention being given to how individuals learn a system of cultural meanings, internalize these meanings and then are motivated to act for or against violence. This dissertation project aims to address this gap in the study of subjectivity by looking at the role of imagination in the production of the subject as this takes place in the life world of a Muslim community living in a context of violence in southern Mindanao, the Philippines. How imagination, various representations of the conflict and modes of affect and action interact will be explored to understand how the subject is produced under conditions of violence. Imagination is thereby conceptualized in accordance with Andriolo’s notion of “embodied minding” and Strauss’ exposition of the imaginary as the internalization of cultural meanings contained as well as engendered in stories, images, narratives and so forth that are intimately tied to practice. As such, imagination forms part of a person’s subjectivity, which Ortner sees as “the basis of agency.”

Using primarily an ethnographic approach and secondarily, discourse analysis, this project will focus on a Muslim community in North Cotabato, one of the provinces most affected by the various wars between Moro separatist groups and the Philippine state. Rooted in the anti-Muslim policy of the Spanish colonizers at the turn of the 16th century, subsequent generations of Muslims have since experienced marginalization where they once had sovereign Islamic states actively trading within Southeast Asia prior to the arrival of the Spanish. The economic, political and socio-cultural marginalization with persistent anti-Muslim stereotypes met with resistance by the Muslims leading eventually to a wider nationalist movement against the Philippine state in the 1970s. Since then the clashes between the state and separatist groups have killed over 100,000 civilians and displaced millions. And despite peace accords, the conflict persists to this day.

This study will give particular attention to various forms of representations of the conflict circulating in the community such as narratives, tropes, rumours, idioms, and “silent pauses” to know how these articulate people’s imaginings of violence and how these articulations play a role in the formation of their subjectivities. Narratives of history and the discourses of various institutions such as the media, the Moro Islamic Liberation Front, NGOs, the government and the military will also be examined and complemented by interviews with their producers in order to understand how they imagine the Muslims  and the conflict as well as the emotions and modes of action implicated in such imaginings. These representations will then be analyzed according to how they are made sense by a Muslim community who has gone through years of violence and how these enter the realm of their everyday lives and form part of their subjectivities. Studying how violence, suffering, victims, and perpetrators are imagined may lead to understanding the processes that make people act for or against violence. 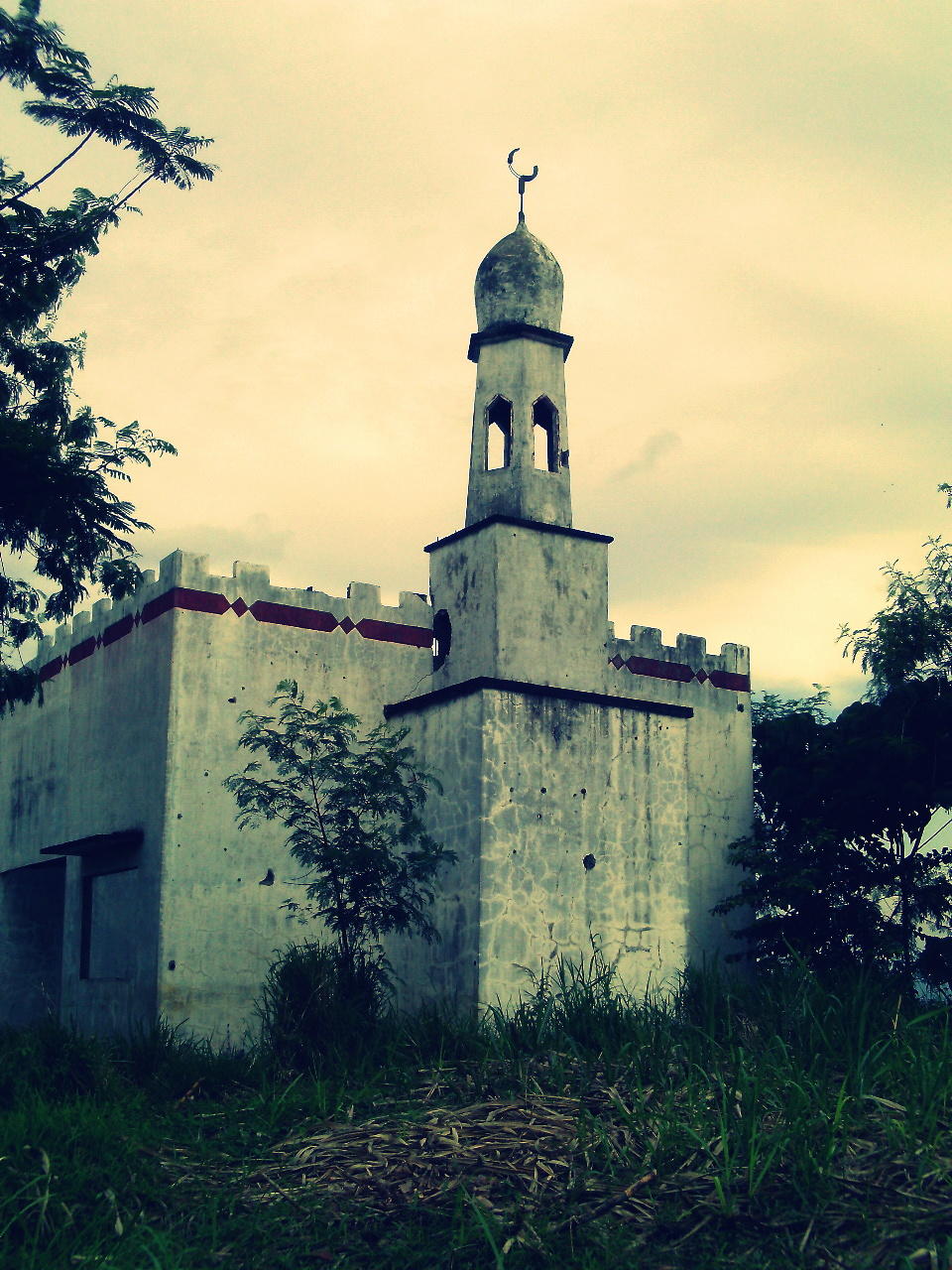