Freigeist Fellowship - The Populism of the Precarious

How do religiously discriminated communities in India and Pakistan become political actors in the 21st century? How does the role of the digital in everyday life change the establishment and sustainability of religious minorities' social movements in transnational and local publics and, in fact, their attempts to emerge as ‘the people'? And what can case-studies of politically active religious minorities in South Asia contribute to recent discussions on the global rise of populism—whose analysis, so far, has been dominated by European and American examples?

This site provides an overview of the various research activities that Hansjörg Dilger has initiated and supervised in the field of “religious diversity in transnational context” at FU Berlin. Much of the current research at the institute is oriented towards the exploration of religious diversity in Eastern African cities, but it is equally concerned with the way religious practice and organization have been affected and transformed by processes of globalization in rural and urban places in other parts of Africa and beyond. The main focus of the ongoing work on religion in this research area is on “new” Muslim and Christian organizations, as well as on the reconfiguration of ritual and “traditional” religious practice (including aspects of religious healing) in an interconnected world.

This DFG-funded project explores ethnographically how the recent integration of faith-based initiatives (both formal and informal ones) into development activities is embedded in the wider reconfigurations of the public sphere in sub-Saharan Africa and the global resurgence of religion. To investigate the conjuncture of faith and development, we conduct case studies of transnational Christian and Muslim FBOs in three metropoles: Lagos (Nigeria), Dar es Salaam (Tanzania) and Cape Town (South Africa). 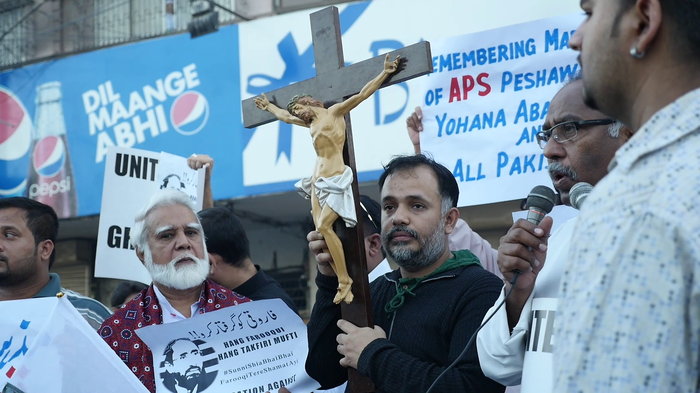 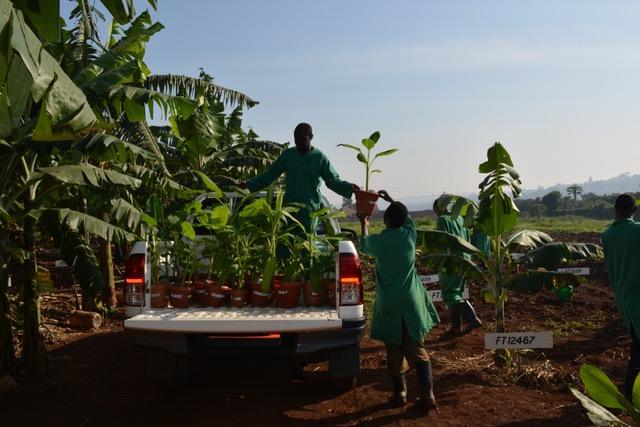 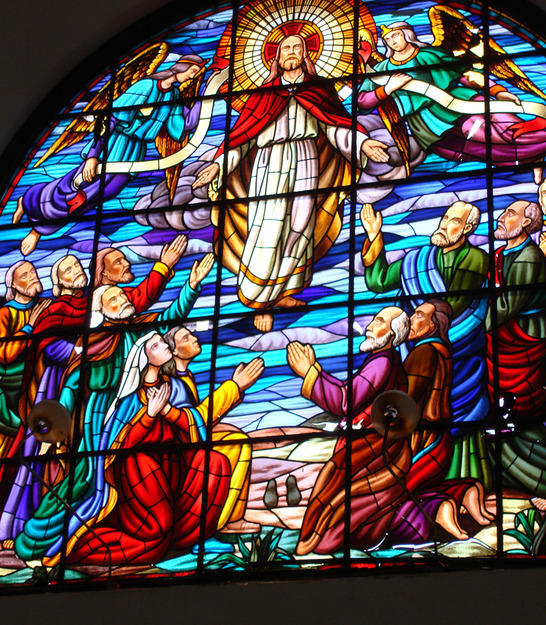 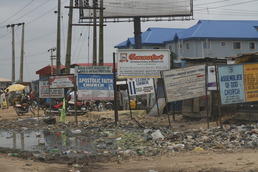 The mushrooming of FBOs in Africa demonstrates that there is increasing evidence of a rapprochement between religious and secular ideologies in the public sphere.

Bildquelle: The mushrooming of FBOs in Africa demonstrates that there is increasing evidence of a rapprochement between religious and secular ideologies in the public sphere. Copyright: Akintunde Akinleye