The Populism of the Precarious: Marginalization, Mobilization, and Mediatization of South Asia's Religious Minorities

How do religiously discriminated communities in India and Pakistan become political actors in the 21st century? How does the role of the digital in everyday life change the establishment and sustainability of religious minorities' social movements in transnational and local publics and, in fact, their attempts to emerge as ‘the people'? And what can case-studies of politically active religious minorities in South Asia contribute to recent discussions on the global rise of populism—whose analysis, so far, has been dominated by European and American examples? On the basis of these and other key questions, this project aims to extend studies on the current life-worlds of religious minorities in India and Pakistan, social media's influence on today's South Asian political landscapes, and, crucially, the nexus of populism and religion in its effort to produce concepts of citizenship and ‘the people.'

Populism is one of the most debated issuesin politics today. Referring to movements both on the left and on the right, such as Brexit, Trumpism, or Podemos, as “populist” gives the impression that we are witnessing a global trend. When political analysts speak about a global rise in populism, however, they often base their assumptions exclusively on European or US American events. In this project, we look at how religious minorities in India and Pakistan use practices often associated with populism to make their demands for inclusion and equal opportunities heard. Focusing on Christian, Hindu, and Sikh minorities in Pakistan as well as Muslim minorities in India, we first explore the reasons behind their marginalization. In a second step, we analyze the politics that emerge out of such precarious conditions. This will help us understand how religious minorities unite in solidarity with other, often similarly marginalized, communities and how they seek to present themselves as “the people” entitled to certain rights. In these dynamics, media practices play a crucial role to establish and sustain the popularity of their demands. In short, this project aims to contribute to a better understanding of populist practices by including South Asian political landscapes. Read further...

Non-Muslim Feminism in the Islamic Republic of Pakistan

Political Bodies and Minor(itarian) Trajectories: The Affective Mediation amongst Minorities in Indian Politics 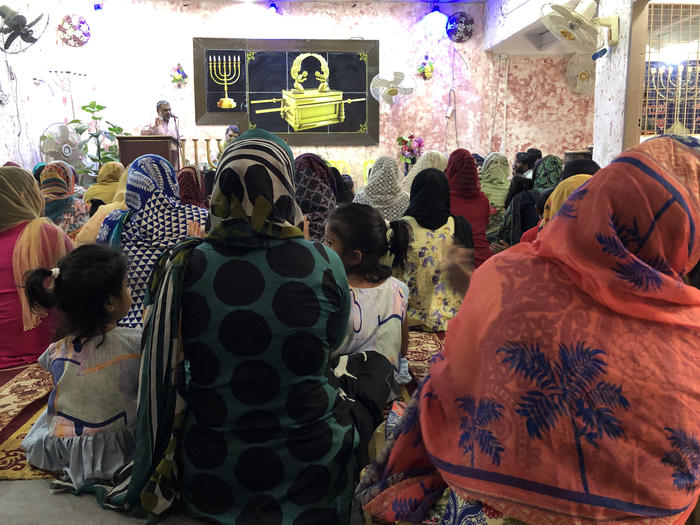 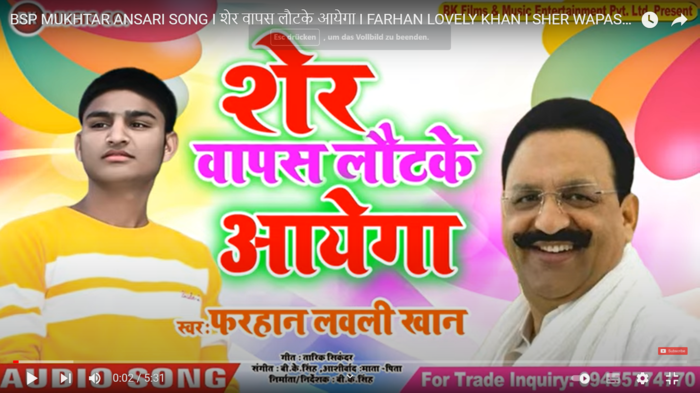 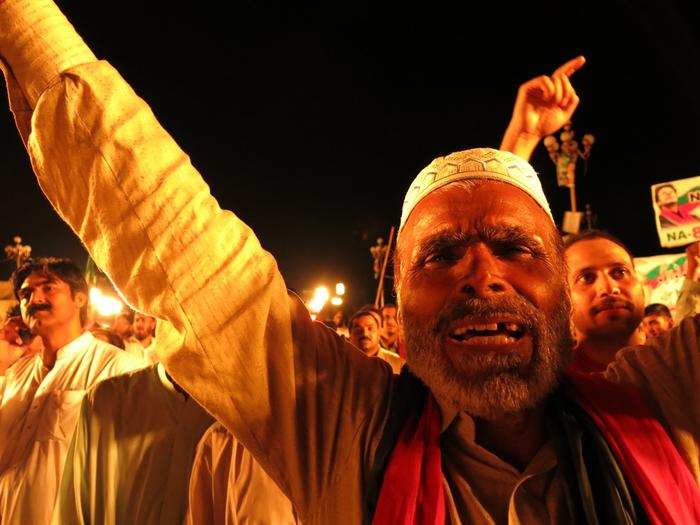 Dastavezi is an international peer-reviewed, open-access e-journal, which seeks to reposition film as a central mode of knowing and thinking about South Asia. It is the first peer-reviewed journal connecting scholarly research from and about South Asia with filmic practices.

The journal is committed to promoting various modes of knowing by offering a platform for knowledge production and research on South Asia in both audio-visual and text forms. It is motivated by our desire to enhance the understanding of contemporary political, economic, and social developments in South Asia. Acknowledging the proliferation of audio-visual material in academic research, the abundance of camera-based research in ethnographic and regional scholarship, and the potential of documentary film to contribute to knowledge production, we consider the division between media practice and scholarly research to be mutually limiting. Instead, Dastavezi seeks to establish a platform for scholars and filmmakers, or both, to evolve new theoretical and practical epistemologies in their engagement with South Asia.

The journal incorporates both audio-visual and textual materials as equal outputs of academic research in order to nourish the various affordances emerging from the nexus between film production and academic writing. With its hybrid and open-access format, Dastavezi not only enables a dialogue between academics and film practitioners, but also provides an interested public with access to audio-visual productions on South Asia and the corresponding discussions.

Dastavezi welcomes submissions that connect academic texts and audio-visual material in creative ways to make a conceptual or empirical contribution to scholarship on South Asia. Contributions can either address existing discussions in new ways through audio-visual productions or introduce new themes that have thus far been overlooked in the field of South Asian studies, and which may be better addressed through an audio-visual approach.

The Populism of the Precarious project invites interested faculty and students of the Freie Universität to take part in the workshop “A Creative Multiplicity: the Philosophy of Deleuze & Guattari” with Prof. Dr. Sjoerd van Tuinen & David van Putten, Erasmus School of Philosophy. We will collectively discuss the  Anti-Oedipus and  A Thousand Plateaus of Gilles Deleuze and Felix Guattaris published works. Date: July 15 and 16, 2022 | Time: 10:00am - 5:00pm Seats are limited. Send an email to  e.kelso@fu-berlin.de to register.